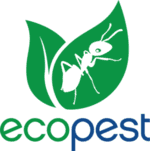 Why You Need an Ant Exterminator

Although ants are generally harmless to people – they are not the disease-carrying pests of cockroaches, for instance – they can still be a nuisance. Ants are very social insects that live in colonies, which makes them very hard to kill. Once you have a major infestation, stopping them usually requires a professional ant exterminator. 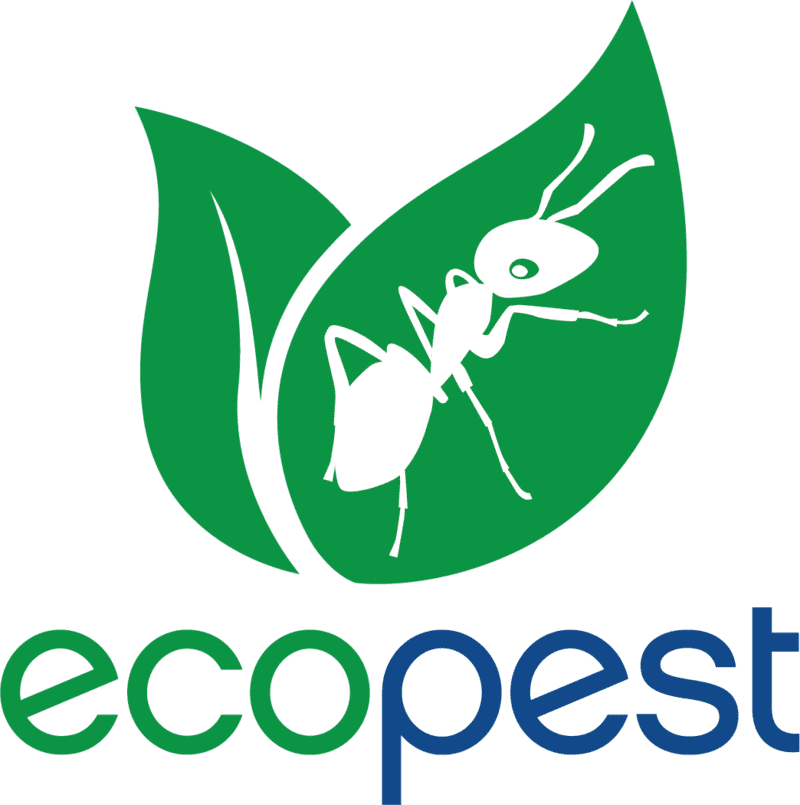 Where There’s One, There’s Likely a Hundred

An ant exterminator will track down and kill the entire colony, whereas just spraying a few invading ants with an off-the-shelf treatment product will likely only kill a few ants at best; at worst, it will scatter the colony, making ant extermination that much more difficult.

For instance, black ants – also known as Argentine ants – can have satellite colonies as far away as nearby yards or homes. Tracking down the colony takes the work of a skilled ant exterminator. Fire ants, another nuisance species, can live outdoors as well as indoors. The season and the location of their mound determines the eradication method to be used – again, the work of a professional ant exterminator.

There’s a lot to know about ants, which is why it is always best to bring in a professional ant exterminator when you’ve got an infestation on your hands.

Why Ants Invade Your Home

The reasons for ant infestations usually relate to food: Most ants are attracted to and feed on sugary or greasy items. In fact, one of the most common household ants is the sugar ant, although professional ant exterminators call them odorous house ants. Usually about one-eighth of an inch long, they often invade homes in spring in search of food.

Sugar ants aren’t the only ones seeking food, though. You also need to be on the lookout for the common pavement ant, which is slightly smaller than the sugar ant – about one-tenth of an inch – and brown or black. This ant species will establish colonies near patios and driveways and then send scouts to your home in search of food. Once these scouts identify a food source – which includes meat, grease, seeds, and dead or live insects – they’ll leave a pheromone trail for other ants to follow, leading to an infestation that will require a professional ant exterminator to eradicate. Even worse, pavement ants are known to sting and bite if disturbed.

Carpenter ants, which are black and up to half-an-inch long, are another species with voracious appetites, although they prefer protein over sugar. Once in your home, they will seek meats and pet food, although they are also attracted to syrup, honey, sugar, jelly, and other sweets. These are destructive pests that will eat through wood to find nesting locations. If you see small piles of wood shavings – called “frass” – beneath your window frames or door frames, it is signs of carpenter ants. Call a professional ant exterminator immediately.

Effectively treating an ant infestation requires knowing the type of ant you’re dealing with and how they colonize, which is why the home exterminator approach is not recommended.

A Word or Two About Carpenter Ants

Despite what many believe, carpenter ants don’t eat wood for food, but rather tunnel into the wood to make nests. If you see them – rather than just the piles of wood shavings – it will likely be in the evening when they generally forage for food and are most active.

If you have carpenter ants, we highly recommend you call in a professional ant exterminator immediately. Unless the entire nest is effectively treated, the colony may simply scatter, which will only compound your ant problem.

To prevent carpenter ant infestations in the first place, follow these six tips:

Yes, ants can fly, and, yes, many people other than ant exterminators can’t tell the difference between ants and termites. Ants with wings are simply ants that are sexually mature. These are the ants whose sole jobs are to reproduce the colony. They are created by the queen and fed by the workers. Once these ants become sexually mature, these male and female ants fly out of their colonies to mate.

Males die shortly after mating, while the fertilized female searches for a nesting site – ranging from decaying wood to cracks in the sidewalk to inside your home. If you see a winged ant in your home, contacting a professional ant exterminator is your best course of action.

Once the female establishes a nesting site, she will break off her wings and never fly again. As a newly established queen, she will start building her own colony.

So, is that pest flying around a sexually mature male or female ant or a termite. There are three distinguishing characteristics of ants and termites that are telltale to the professional ant exterminator and can help you tell the difference. 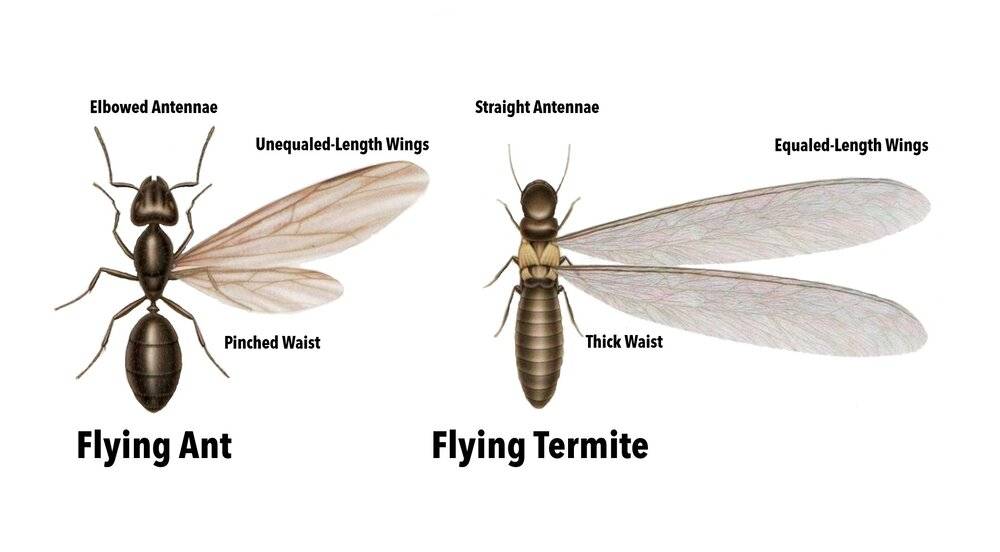 Why Eco Pest Control is the Leading Ant Exterminator in the Greater Richmond, Newport News, and Williamsburg Areas

Think you have an ant problem? Rely on Eco Pest Control, the leading ant exterminator in the greater Richmond, Newport News, and Williamsburg areas. We give you four reasons why you can trust us to take care of your ant problem. 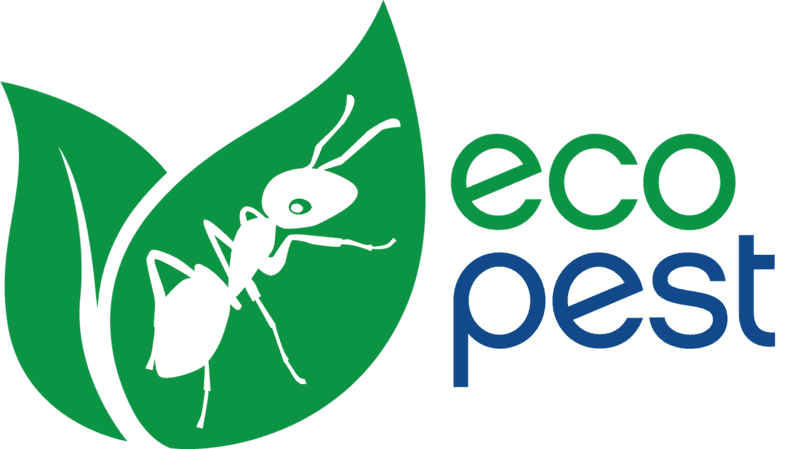 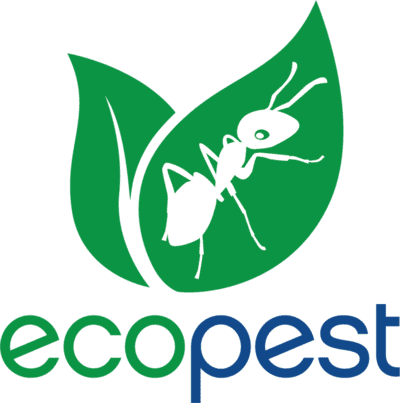