How to Get Rid of Wasps

How to Get Rid of Wasps

Question: What sends your kids running insider faster than the call of ice cream on a sweltering summer day? Answer: A wasp or two buzzing by their heads. Wasps can be a major headache in the summer in eastern Virginia, causing our relentless pursuit for how to get rid of them.

To that end, we hope this article will provide you with the knowledge and tips for how to get rid of wasps.

It is quite common for a wasp to be confused with a yellow jacket and vice versa. If you want the complete skinny on the difference between the two, then read our article, “Yellow Jackets vs. Wasps: What’s the Difference?” It’s easier, however, to identify them by learning what their nests look like.

While most wasps won’t attack unless threatened, they are not to be taken lightly. According to the Centers for Disease Control and Prevention (CDC), roughly 62 deaths per year are attributed to wasp stings.

When you’re running through your Richmond, Virginia, backyard trying to escape a stinging insect, it is easy to mistake a honeybee for a wasp. They are quite different, though. Bees belong to the Apoidea family – and are more closely related to ants than to wasps – while wasps belong to the Animalia family. While people often confuse honeybees and wasps, they are not the same creatures. In addition, wasps are considered a pest species, while honeybees are considered a keystone species that are critical to the environment.

Because of the importance of honeybees on our ecosystem, we do not recommend removing them from your yard or property. Furthermore, bees are not aggressive, and can only sting once before dying. Wasps, on the other hand, can sting multiple times.

How to tell the two apart? Honeybees have larger bodies and a light coating of downy hair.

What Attracts Wasps to My Yard?

How to Get Rid of Wasps in Your Yard

No matter your reason, we have six effective tips for how to get rid of wasps from your yard.

How to Get Rid of Wasps in Your Home

If your problem is not outside, but inside, then your approach to the problem must be different. Here, then, are four tips for how to get rid of wasps inside your home. 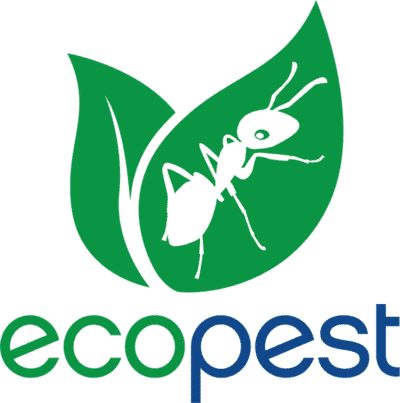